For more information and help on SSRIs, SNRIs, and anxiety, please visit the rest of AnxietyBoss.com. I’m Dr. Carlo Carandang- thank you for listening.

Dr. Carlo Carandang is a psychiatrist, anxiety and depression expert, and founder of AnxietyBoss.com. He has seen patients with anxiety and depression for over 15 years. Dr. Carlo has been a Fellow of the American Psychiatric Association since 2010, was Board Certified in Psychiatry in 2002, and has been licensed as a physician in Washington State since 1998. He is also a data scientist focused on machine learning and AI, especially for healthcare applications. 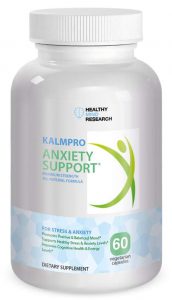